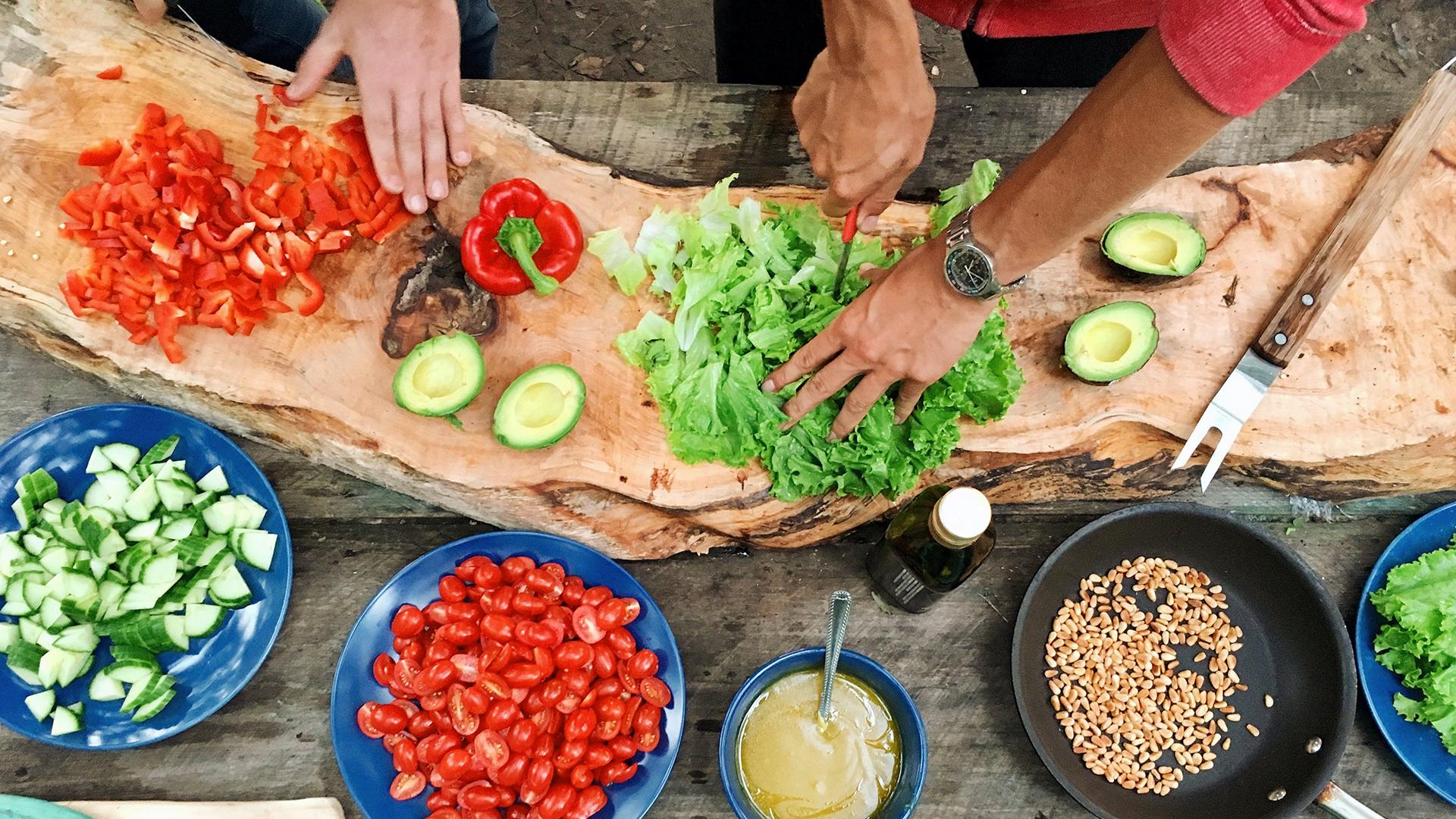 “Why should there be hunger and deprivation in any land, in any city, at any table, when man has the resources and the scientific know-how to provide all mankind with the basic necessities of life? There is no deficit in human resources. The deficit is in human will.”

More than 50 years later, Dr. King’s words have yet to be adequately addressed. Despite many of society’s best efforts, two decades into the 21st century, hunger still remains a challenge.

The first question deals with access. The second deals with justice. But the answers to both are inseparable.

The primary reason hunger exists in the United States is not a matter of abundance. It’s because social and economic structures are failing us. We are failing in our ability to get nutritious food to the communities that are most in need. We are failing at supporting common-sense policy and legislation that protect our most vulnerable populations. And we are failing to effectively break down social barriers and discriminatory practices that perpetuate generations of lost opportunities for education, employment, health care, and housing.

To truly end hunger, we must look at ending practices that continually widen gaps in community access while also building a more just food system.

Northwest Harvest is focused on changing the conversation on solving hunger in Washington – from a model based on charity to one rooted in social justice.

In addition to making sure those who suffer from hunger have access to healthy food, we aim to shift public opinion, as well as change institutional policies and societal practices that perpetuate hunger, poverty, and disparities in our state.

We ask you to join us in making a difference. Donate. Volunteer. Raise Your Voice.

Eliminating hunger means addressing its root causes. Browse timely reports and fact sheets to learn more about hunger and poverty and how to make a difference.