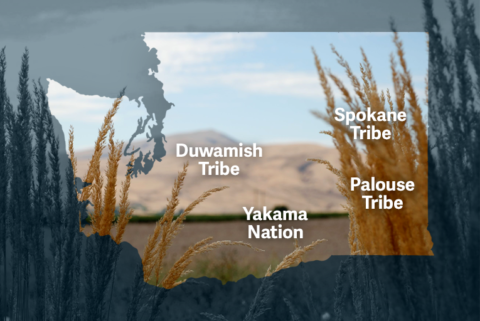 We’d like to start with an acknowledgement of the traditional and stolen lands that we reside on. While Northwest Harvest maintains a statewide presence, our hubs of operation reside on the traditional lands of the Duwamish, the Yakama, the Palouse, and the Spokane people – we are grateful to share space and time with you.

Land acknowledgments are a simple, powerful way of showing respect and a step toward correcting the stories and practices that erase Indigenous people’s history and culture. Whose lands do you reside on? View this interactive map from Native Land Digital to learn more about the Indigenous people who inhabited your community before you.

Get Out the Vote